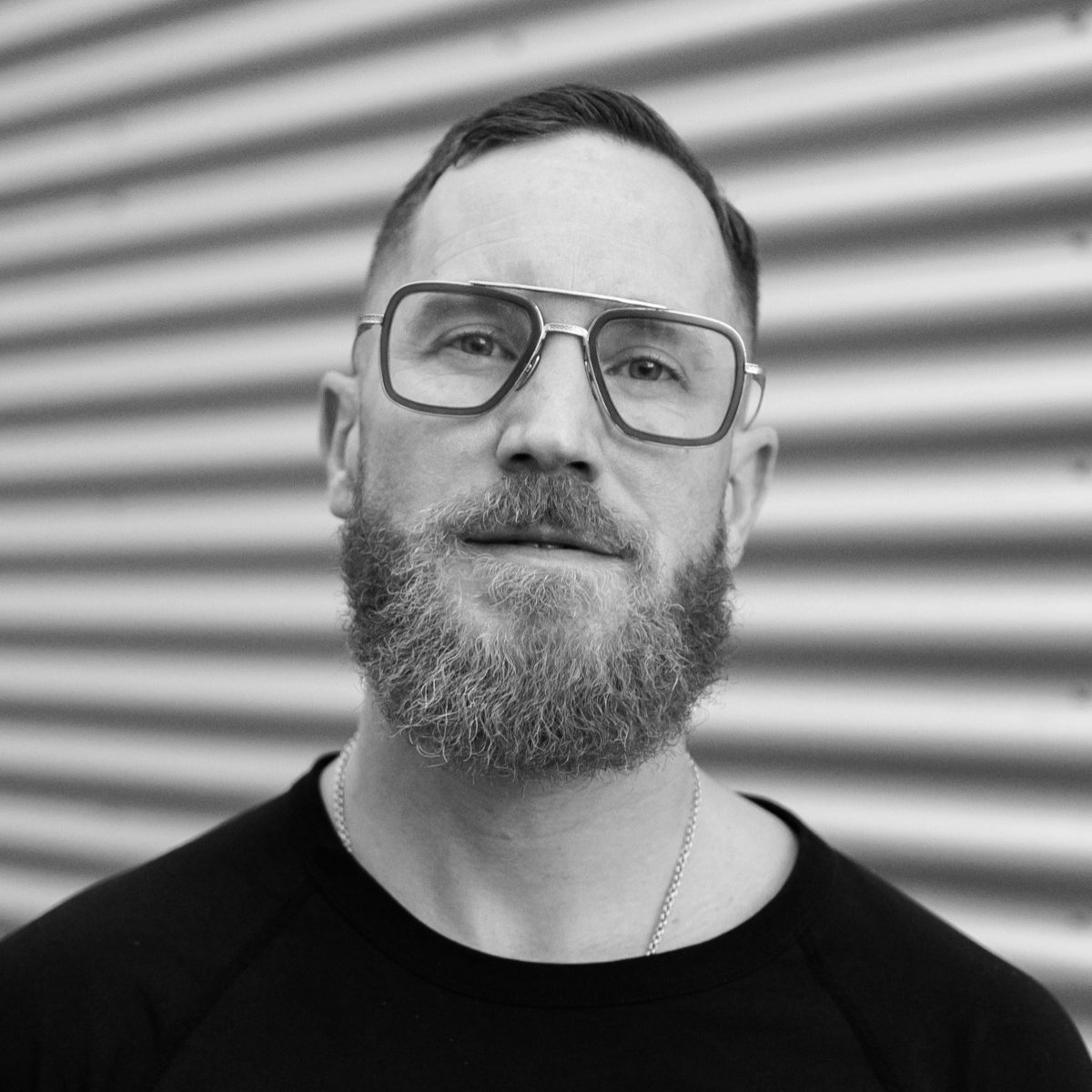 A Canadian entrepreneur and business leader, Martin Williams is the president and chief innovation officer for Above Food as well as a cofounder.

Having lived and worked in several of the world’s fastest growing markets including Hong Kong and New York, Martin has a unique global perspective that informs his approach to scaling businesses.

For 12 years prior to cofounding Above Food, Martin was a management consultant and advisor to blue chip CPG companies with a focus on innovation, change management and go-to-market strategy.

Martin attended OCAD University in Toronto where he studied industrial design with a specialization in applied innovation.

A proud father, Martin is humbled and amazed by how much both his daughters know and subsequently how little he does. He’s obsessed with all things related to health, wellness and fitness in an attempt to outwit father time and live until well into his 150s.